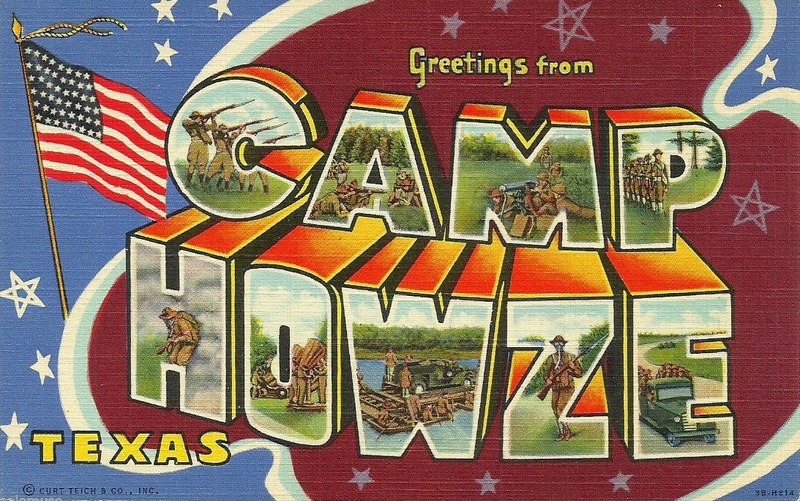 Built by a team of undergraduate and graduate students at the University of North Texas in Denton, the online museum tells the history of the camp and the people who served, trained, and worked there; insight into the lived experiences of the German prisoners of war who were imprisoned at Camp Howze; the effects the camp had on the communities around it; and how the camp has been remembered and preserved by the community and its people in the years and decades since it was decommissioned.

Even before the Japanese attack on Pearl Harbor, the U.S. government had made moves to ready America for possible entry into the war. Part of that mobilization required speedily constructing infantry training camps across the country. Due to the advocacy of local businessman Clifford McMahon, Gainesville was selected by the United States War Department as a site for one of these military facilities.

Camp Howze, activated on August 17, 1942, trained three main divisions: the 84th “Rail-splitters” Division, the 86th “Black Hawk” Division, and the 103rd “Cactus” Division. People from all over the country and from diverse cultural, religious, and ethnic backgrounds suddently found themselves in Gainesville and each had their unique story to tell. Built to support a capacity of 40,000 soldiers, with its own airfield, hospital, theaters, and one of the largest laundry plants of its kind Camp Howze was like a city of its own. The Camp Howze Howitzer, the internal camp newspaper reported on happenings in the camp, events in the surrounding communities, and updates from the army divisions. The newspaper even featured comics with funny anecdotes about army life. Civilians, including women, played a signficant role in camp operations through volunteer and paid positions. Camp Howze also welcomed some famous visitors such as professional heavyweight boxer Joe Louis. Additionally, roughly 3,000 German POWs were interned at Camp Howze between 1943 and 1946 bringing a tangible representation of the war being fought abroad into North Texas.

The lines between military and civilian life blurred. The camp turned sleepy Gainesville streets into bustling thoroughfares giving way to a much needed economic boon for local businesses which were still struggling following the Great Depression. The POWs at Camp Howze were considered to be "low risk" and allowed to work in the surrounding area. But not everyone found profit in the camp’s existence. Sitting atop some of Cooke County’s richest farm land, Camp Howze displaced about 300 farming families requiring them to seek alternate homes and ways to make a living. The area’s mushrooming population brought increased demand for labor, transportation, and other essential city services. The influx of people caused Gainesville to experience an unprecedented housing crisis forcing city officials to scramble for solutions such as the pop-up housing project dubbed, "Howzeville."

In 1946, the army deactivated Camp Howze and sold off its physical pieces, scattering vehicles, lumber, buildings, and other items from the facility into the hands of public and private owners around the state and beyond. Today, the Gainesville Municipal Airport, a water tower, cement blocks, and unexploded ordnances are all that remains of the camp.  However, the history of Camp Howze as well as its impact on Gainesville and the surrounding communities live on through artifacts and memories left behind through literature, oral histories, the Cooke County Library, and the Morton Museum of Cooke County. Through living historians in the Camp Howze Military Preservation Association and educators as well as monuments and memorials that are forever part of the built landscape.

This online museum is built atop a digital archive with hundreds of items, which we invite you to browse. 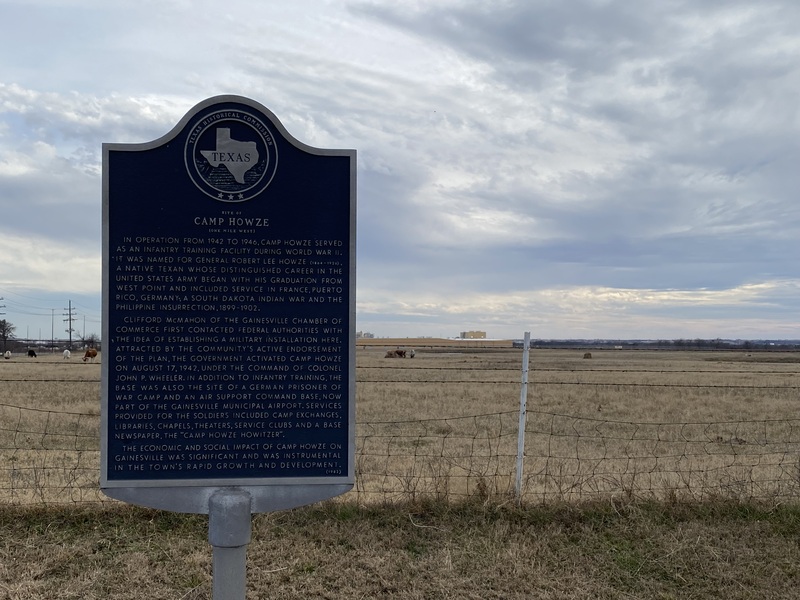 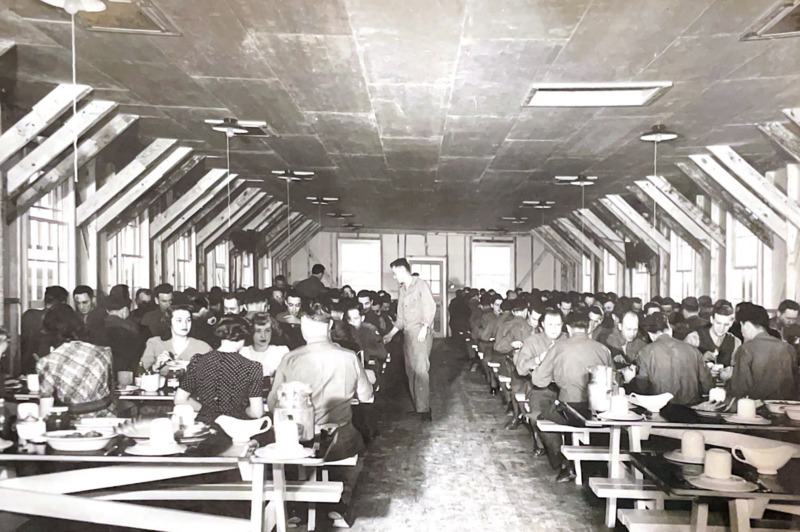 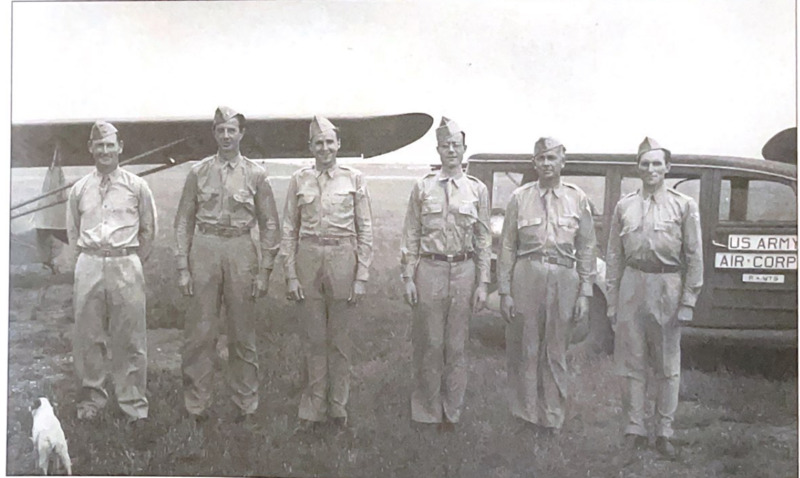 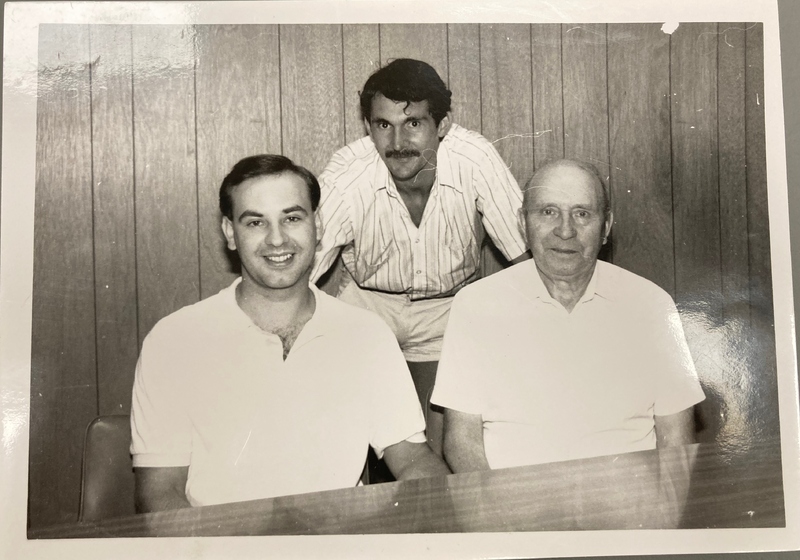 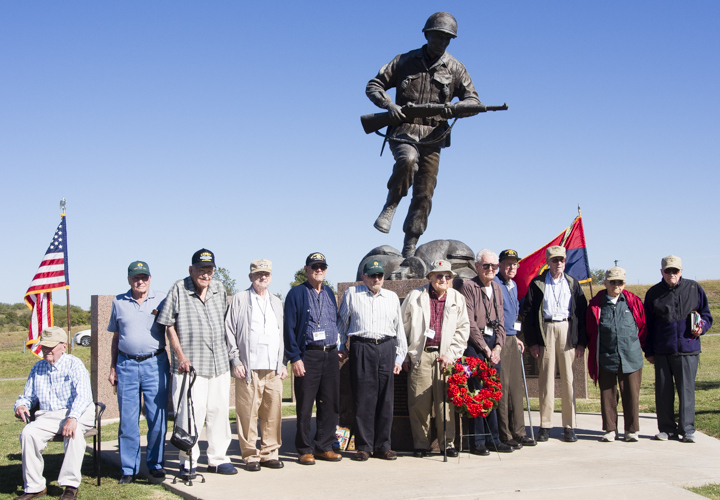 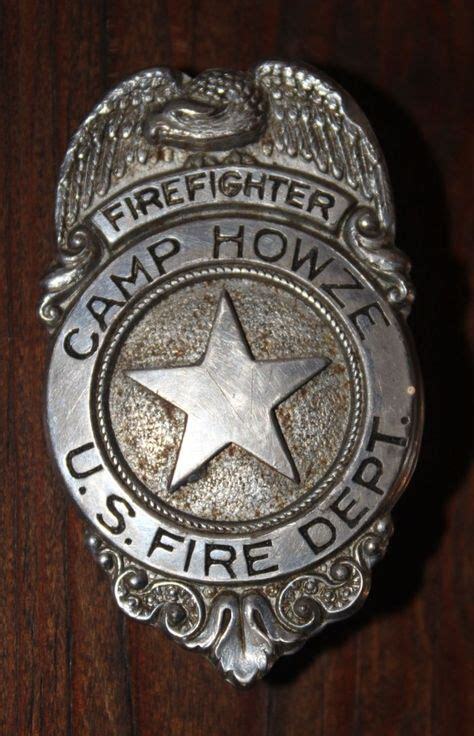 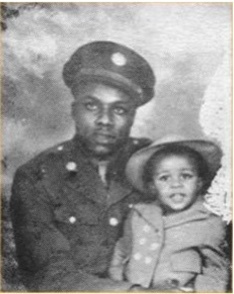 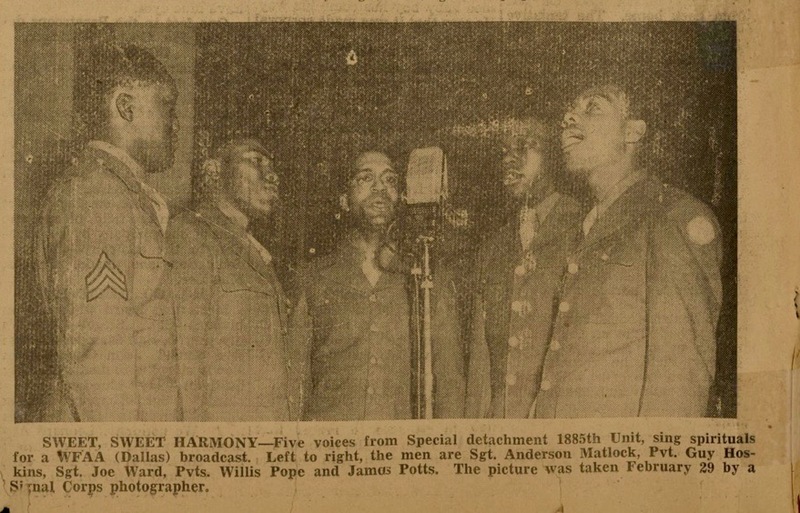